The daily delivery of fresh milk from small local dairies was part of Melbourne suburban life right up until the early 1970s. The Wembley Dairy was one of the dairies supplying the Inner West area. A man by the name Frank Czempinski was the occupant in  1929 of the property on the corner of Williamstown Road & Stone St. From 1936 the property was listed as Wembley Dairy, with Czempinski as the proprietor into the 1940s.

90% of the milk distributed in the district came from farms within a 5-mile radius of Footscray. Pasteurisation was still to be discovered and was then a thing of the future. Local dairies like The Wembley Dairy would cool the milk in ice chambers and the milkmen ladled it into the waiting billy-cans of the customers on their rounds.

The Wembley Estate was on this milk run. The estate was subdivisions of small residential allotments made by local developers for working people. The Wembley Park Estate, covering the area south of Somerville Road and west of Williamstown Road was subdivided by William Angliss.
By 1925 “quite a number” of houses and a row of shops had been built, including an Angliss butcher’s shop on the corner of Williamstown Road and Francis Street. 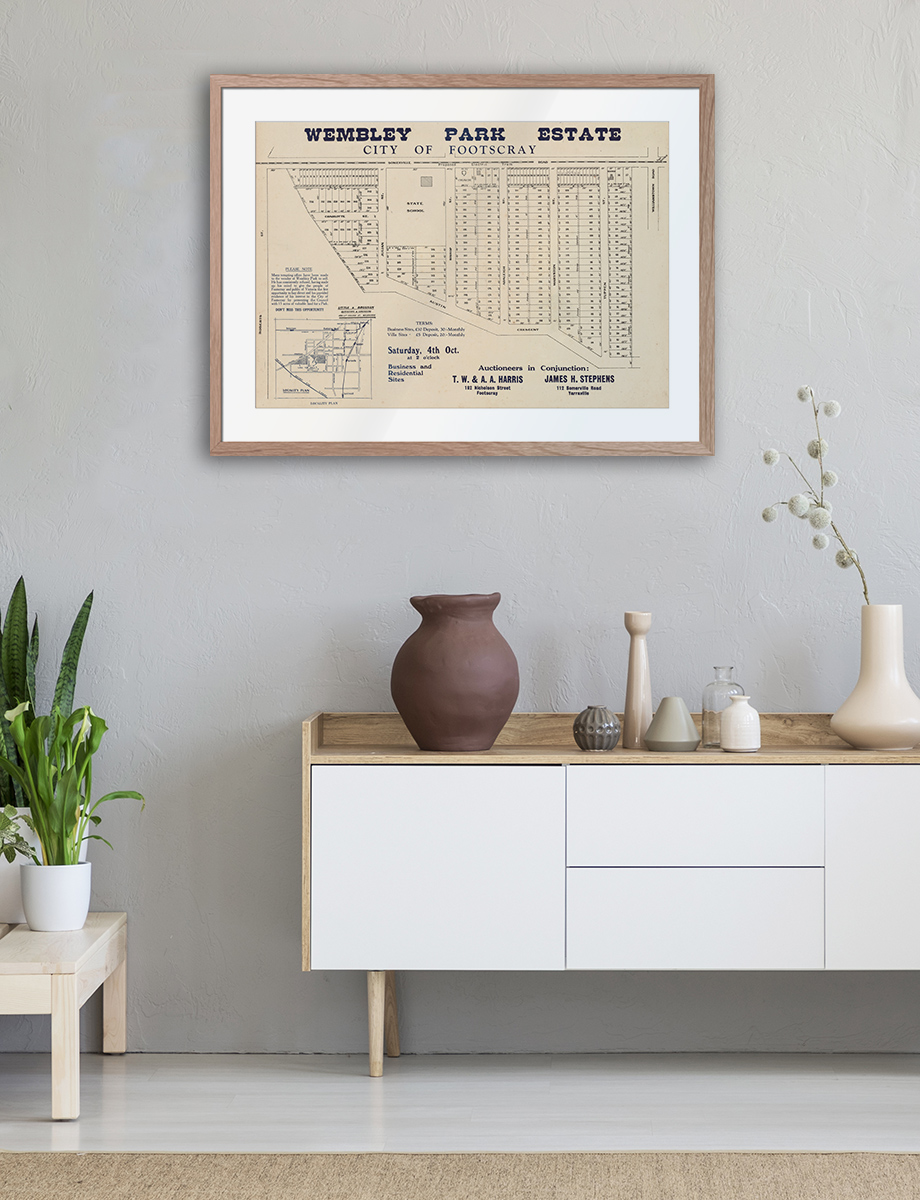 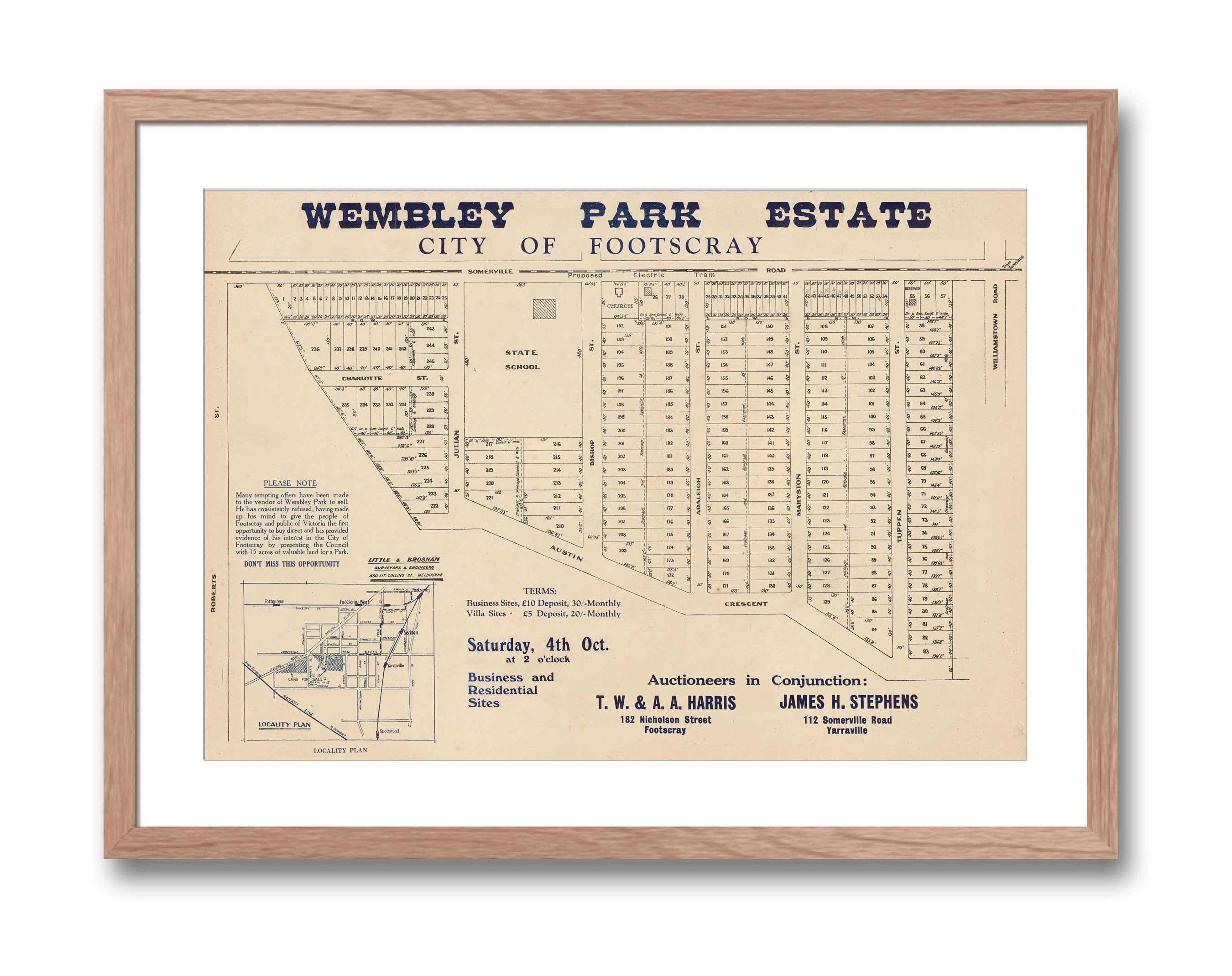