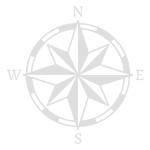 It has been a busy start to the year with many requests coming our way. Our maps have taken us on journeys through the high plains of Victoria, the rugged coast of THe Bellarine Peninsula Victoria, to sweeping oceanic views from Morton Bay Queensland and the goldrush creeks and gullies of Central Victoria.

We have given a name to the newsletter – “The Atlas”, seemed obvious in hindsight – A collection of maps.

Many of these maps will soon be available in the store with our most current addition being the Township of Jamieson which is a map compiled from the original survey of the town in 1862. 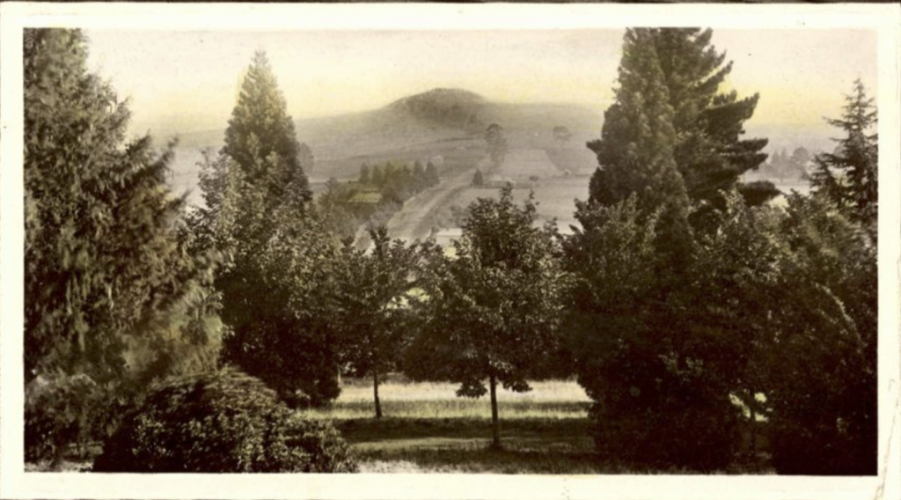 In 1851 gold was found at Wombat Flat, and Daylesford was swept up in the 1850’s Gold Rush, the greatest gold rush in Australia at this time. Early rushes did not yield great returns, but the town grew steadily as diggers worked claims along the creeks and gullies. Shallow alluvial mining became the predominant method used by the district’s diggers who, by the late 1850s, numbered in the several thousands. Deep lead mining commenced in the early 1860s, but had ceased by the 1880s.

Wombat Hill is a scoria cone volcano – one of the hundreds of volcanoes of various types South Western Victoria, which stretches to Mt Gambier in South Australia. Wombat Hill is 667 metres and by comparison, Mt Dandenong – the most prominent feature in the horizon around Melbourne – is 633 metres high. 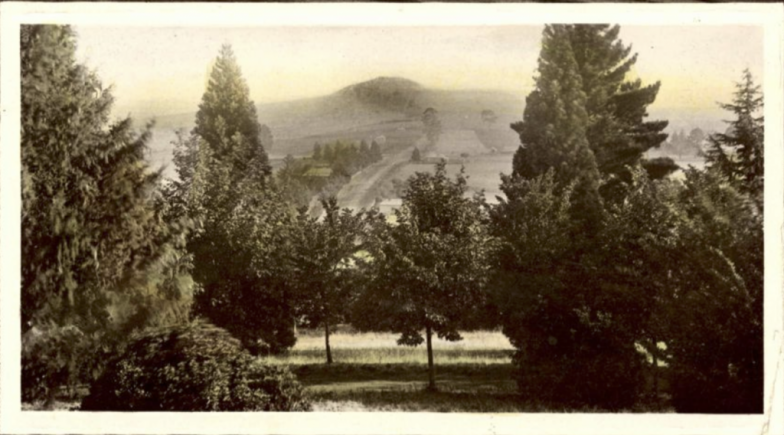 The most renowned volcano in the area Mt. Franklin was born in a fiery eruption, rapidly growing to stand next to Mt. Tarrengower and Mt. Alexander and tower over the surrounding rolling plains of Central Victoria. The aboriginal name for Mt. Franklin is Lalgambook.  The last eruption of Mt. Franklin may have occurred as late as 5,000 years ago and there is evidence that the local aboriginals were witness to it as they enshrined the story in their oral histories and myths.

There are 16 Volcanoes in the area surrounding Daylesford. Volcanoes themselves didn’t bring the gold to the surface – they just formed in the same place as gold. This is because the magma which creates volcanoes had to follow the same cracks through the earth from deep below the surface as water which carried gold. 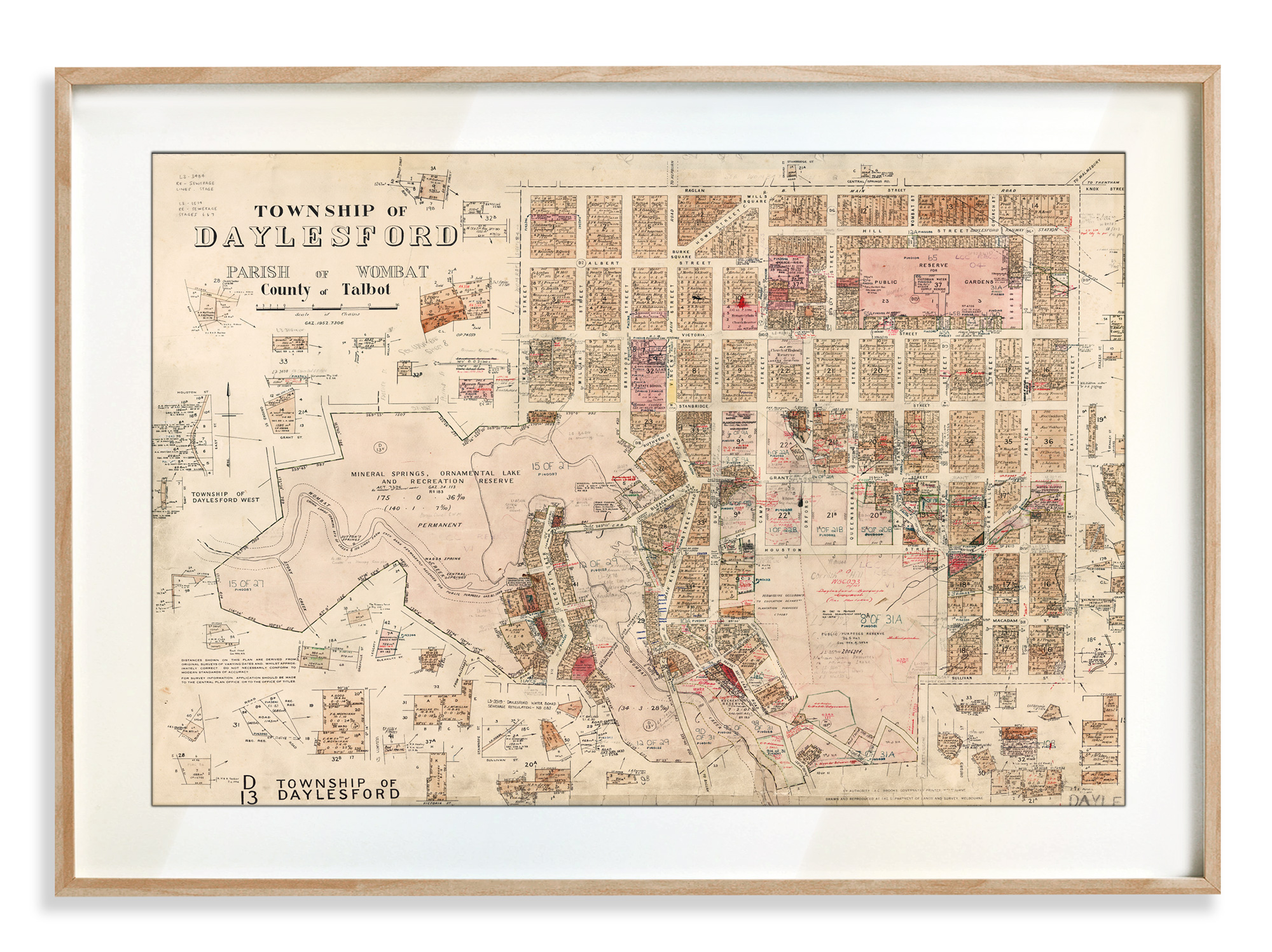 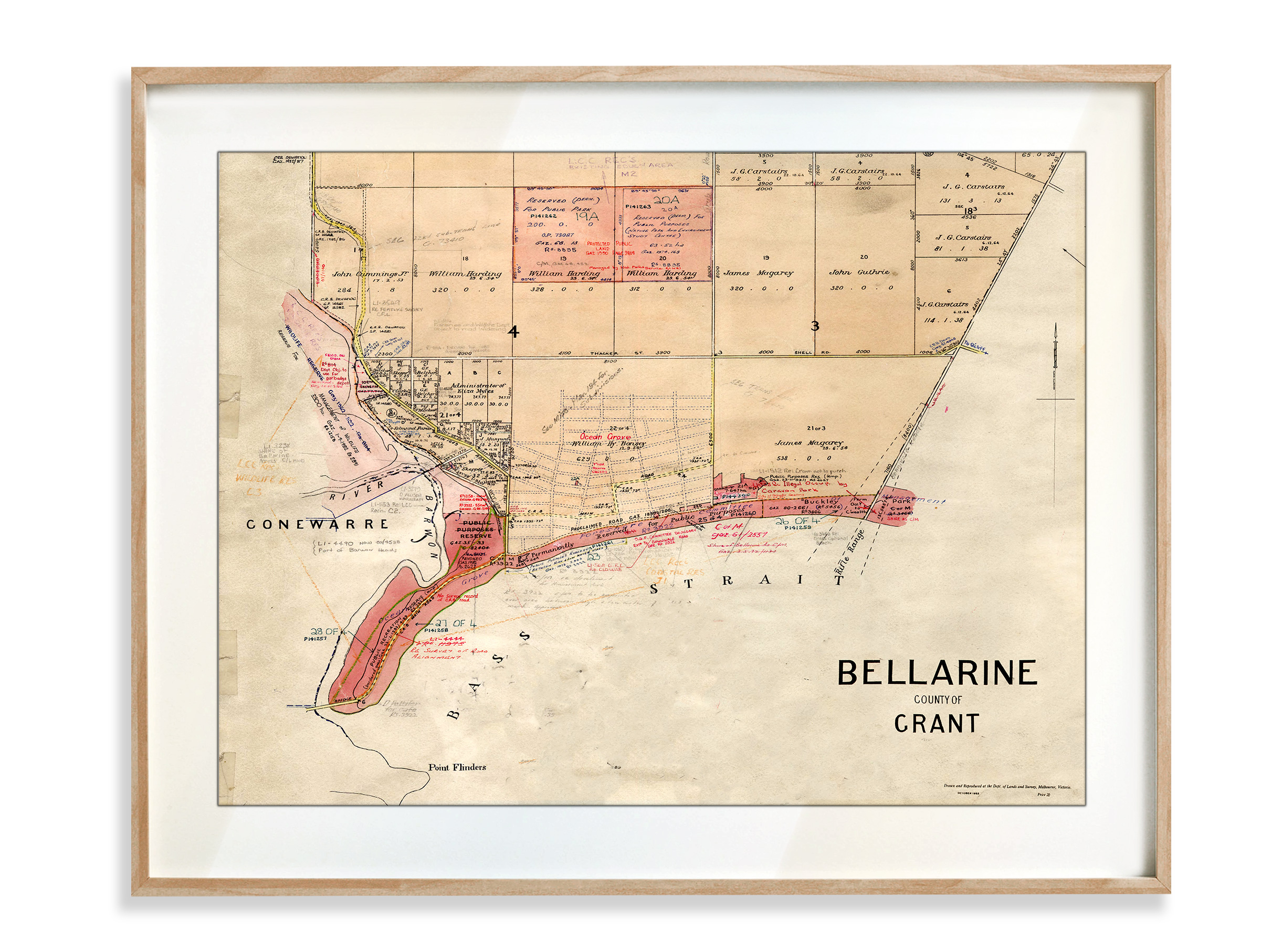 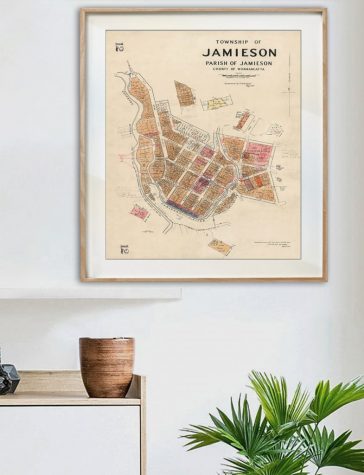 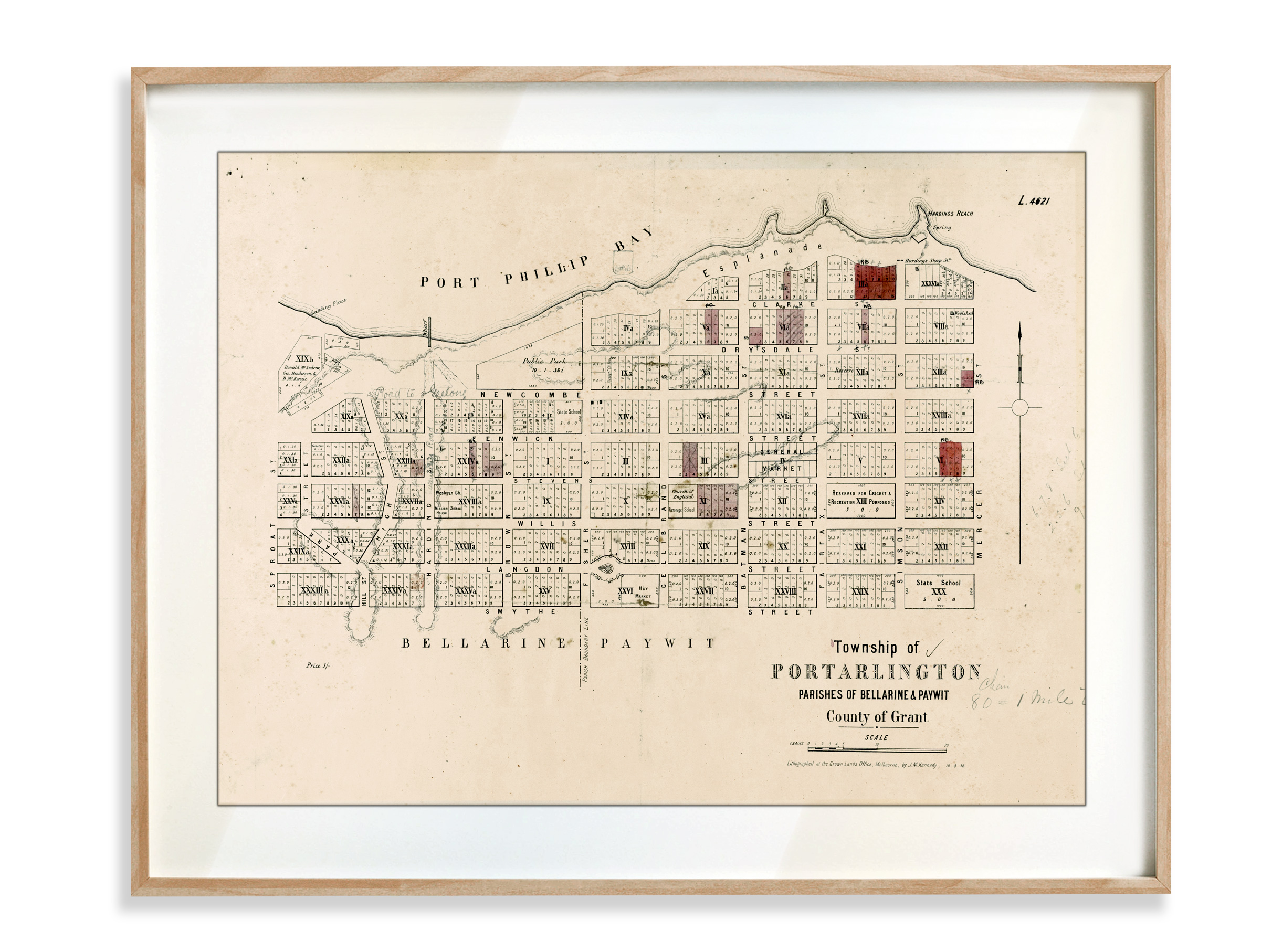 Portarlington The Atlas – Far Away

Balloons along the Yarra